Robert began his career at Sabel & Oplinger, CPA, PC in 1996 as a part time tax preparer. Prior to joining the firm full-time he was the General Manager/Controller of a large east-end family business. He has been active in advancing technology for the firm and has translated these skills into consulting with our clients. He has been involved in all aspects of the firm’s practice areas and has played an integral role in the firm’s continued growth. He has developed extensive knowledge in foreign taxation as it applies to non-residents, high net worth taxation and nonprofits.

Professionally, he is a member of both the AICPA and the New York State Society of CPAs and currently serves as a board member of the Southampton Business Alliance. Robert received a B.A. in accounting from Long Island University. 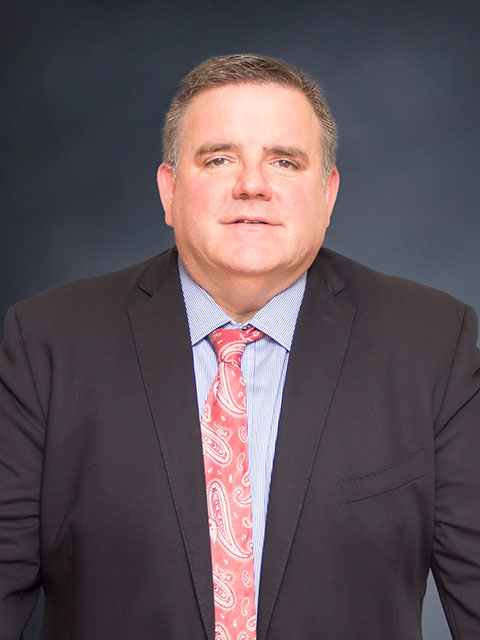